The Museum of Earth Sciences gathers together cartographic, geological, mineralogical, petrographic, paleontological and anthropological collections that have been present since the 1960s in the Institute of Geology and Paleontology (now known as the Department of Physical, Earth, and Environmental Sciences).  Over the course of the years, the collections have been organized and integrated with educational and museum samples of fossils, minerals and rocks, amounting now to several thousand items, including an ample collection of ornamental rocks, with large rock slabs and numerous educational and interactive tools.

Among the peculiarities of the Museum are several large samples contained within the mineralogical section: a barite crystal measuring more than 50 cm. in length, a world record for the museum, as it is the largest of its kind found to date.  What’s more, there are two large samples of sulphur mined in Sicily, a sample of botryoidal malachite from the former Congo, and a quartz crystal inside of which there are crystals of shorlite, from Brazil.

Development over recent years has enabled the Museum to take on, beyond its institutional significance, the additional role of reaching out to educate external users.  Important themes underlying its activities are a commitment to enhancing and promoting noteworthy geo-mineralogical sites, and an emphasis on researching and preserving the mineralogical heritage of Tuscany, with special attention paid to the province of Siena.

The Museum System of the University of Siena (Sistema Museale dell’Università di Siena—SIMUS) is the tangible result of centuries of study and research carried out in and around Siena.  The System constitutes a summa on the evolution of thought, scientific or otherwise, through collections of tools, finds, educational models, memorabilia and archival documents.  Thanks to the passionate commitment of researchers and university staff, museum resources of this sort continue in the present day to provide an effective educational tool to be used in teaching and disseminating knowledge.

Barite crystal (Bou Azzer mine, Morocco): measuring more than 50 cm. in length, this crystal stands as a world record for the museum, as it is the largest of its kind found to date.

Paleontology collection: a fascinating journey through the ancient history of Planet Earth, with fossils of animals and plants. 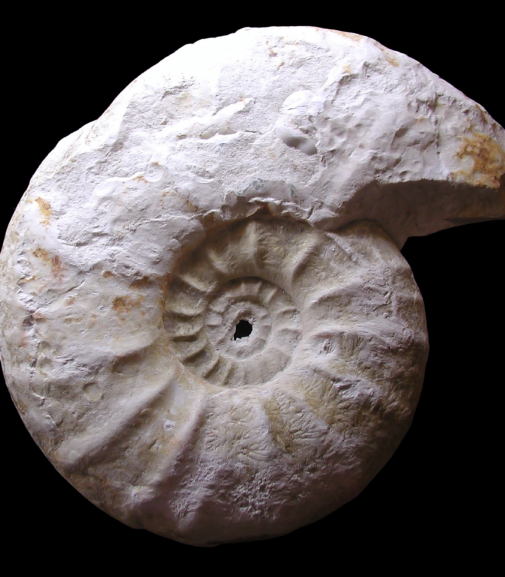 open by reservation within the day before: museodiscienzedellaterra@unisi.it.